Get fresh music recommendations delivered to your inbox every Friday.
We've updated our Terms of Use. You can review the changes here.

Shot Weighter (A Tribute To FWH) 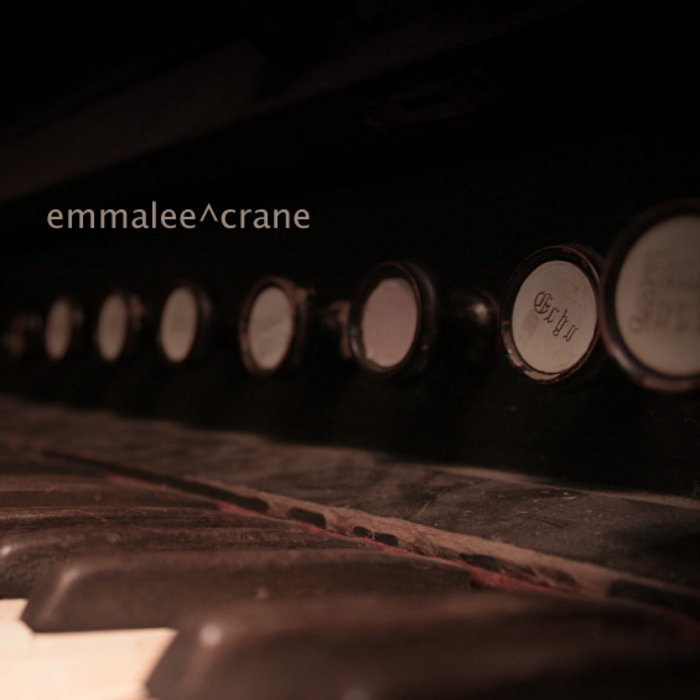 William Herschel is a particular hero of mine. Though he is first known as the astronomer who discovered the planet Uranus, Herschel was also an accomplished musician. He played the oboe, cello and organ, and composed a number of symphonies. As I discovered recently, thanks to @voxphoto, he was also fond of drones. He would often impress his audiences with seemingly impossibly powerful organ performances which he actually achieved by dropping lead weights onto the keys to create endless background tones.

Accordingly, this tribute primarily features oboe, cello and organ with a low C drone all the way through, and the two short oboe solos are taken from Herschel's Oboe Concerto II in C Major. There's some guitar and synth thrown in there as well, but I don't think he'd mind.

I'm an oboe player who makes ambient music out of woodwinds, strings and broken circuits. And lots of other stuff.